What height and weight do I need for the military? 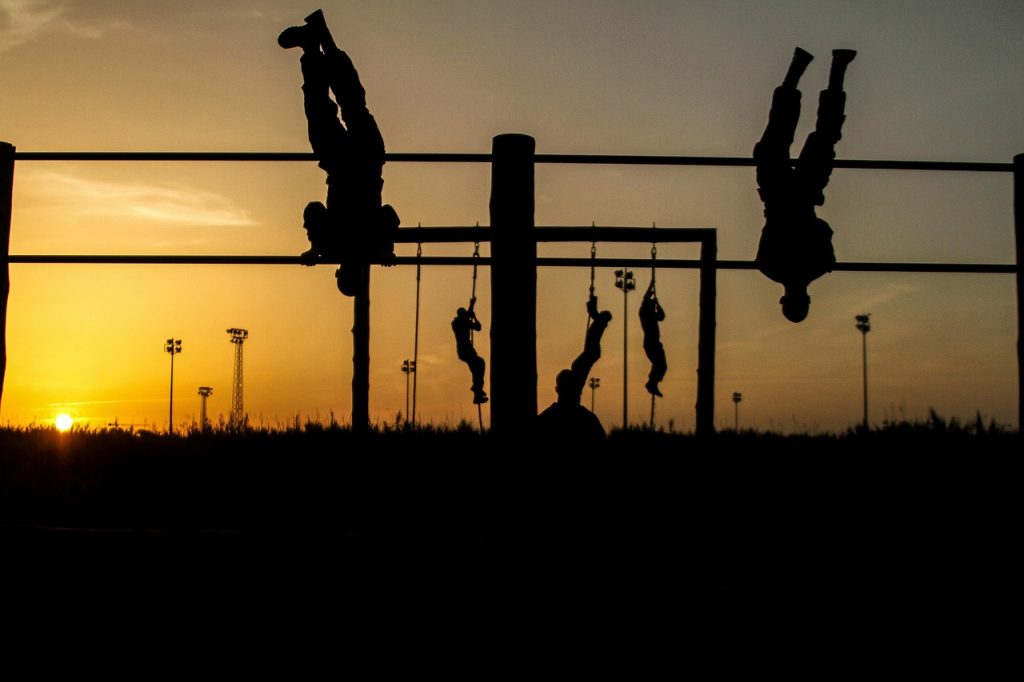 It´s important to remember that if you want to enlist the Armed Forces, you’ll need to meet physical requirements on top of getting your target ASVAB test scores. Because of that, each applicant will have to take a military aptitude test. Of course, in each branch of the Armed Forces (Navy, Army, Coast Guard, Marines, and Air Force) the physical tests, as well as weight and height requirements, are different.

Whatever branch you’re applying for, your weight and height requirements will depend on your age and gender. In this article, we’ll go over the basic body requirements to qualify for military enlistment.

Keep in mind all branches of the Armed Forces require applicants to have a good general state of health. In general, this means you’re physically fit to serve the country. Because of that, you’ll have to go through medical examinations including visual and hearing capacity tests, as well as toxicological tests.

The goal of these medical assessments is to detect health problems that could cause problems on the battlefield. For this reason and depending on their need, the service may reject applicants with gastrointestinal ulcers, hernias, anemia, and bleeding disorders. Medical tests will also detect joint problems that could lead to mobility problems and keep you from standing up or running for longer periods of time.

Age is also a requirement to get into the military. You need to be at least 18 years old to enter the Armed Forces! However, if a 17-year-old has the approval of his parents, they could enter before reaching 18″

How does the military take your weight and height?

During the physical examination, military personnel will take the official weight and height measurements of all applicants. This exam is done at Military Entry Processing Stations (MEPS). Typically, the record of measurements does not include decimals, that is, the number is rounded up or down to the nearest whole digit. For example, if your weight is 99.6 pounds, the official weight on the record will be 100 pounds.

Is it possible for an overweight person join to the Armed Forces?

If an applicant’s weight exceeds the maximum limit set by the Armed Forces, MEPS officials can choose to calculate their body fat percentage. Depending on the number, that result may influence the admission of an otherwise overweight applicant.

On the other hand, some applicants can get a weight exemption. This allows overweight individuals to enlist and lose weight during core training. In contrast, the height requirement only has exemptions for minors that could actually grow taller during training.

How is body fat percentage measured to enlist in the military?

Body fat percentage is estimated from a series of tape measurements around the neck and belly button. This estimate is not made routinely by MEPS officials, only to applicants who exceed the weight standards.

The percentage of fat admitted varies with age and between branches of the Armed Forces. Importantly, there are no exemptions for exceeding the body fat percentage limits. That means that if your body fat percentage exceeds that number, you won’t be recruited regardless of the rest of your test results.

These are the body fat limits in each branch, for men (first percentage) and women (second percentage): 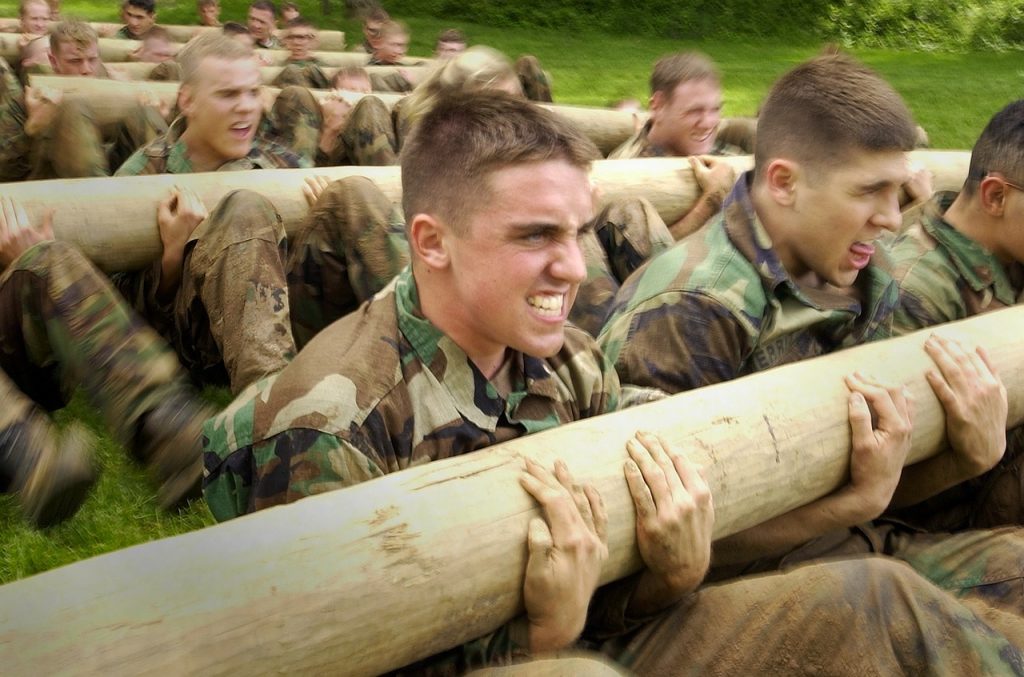 What are the Army’s height and weight requirements?

What are the Navy height and weight requirements?

As we noted earlier, there are some exemptions to the physical requirements to enter the military. This is tied to the age of the applicant since some 17-year-olds can enlist with their parent’s approval.

Underage applicants that pass the entry process cannot be disqualified for growing beyond the required height range. However, your height can limit jobs that have height restrictions.

There are several notable cases of military youth growth exemptions, for example, basketball star David Robinson who in his first four years of service exceeded 80 inches in height. While playing professional basketball, he continued on active duty and later served in the Naval Reserve!

If you wish to enlist in the Armed Forces, you must be in your best physical condition. There are strict rules regarding weight, body fat, and health. However, the specific measurements change according to the needs of the forces. We made an effort to find the latest information, but you should check the official (and current) height and weight requirements on the Military’s official site here.