What military branches can I enlist into? 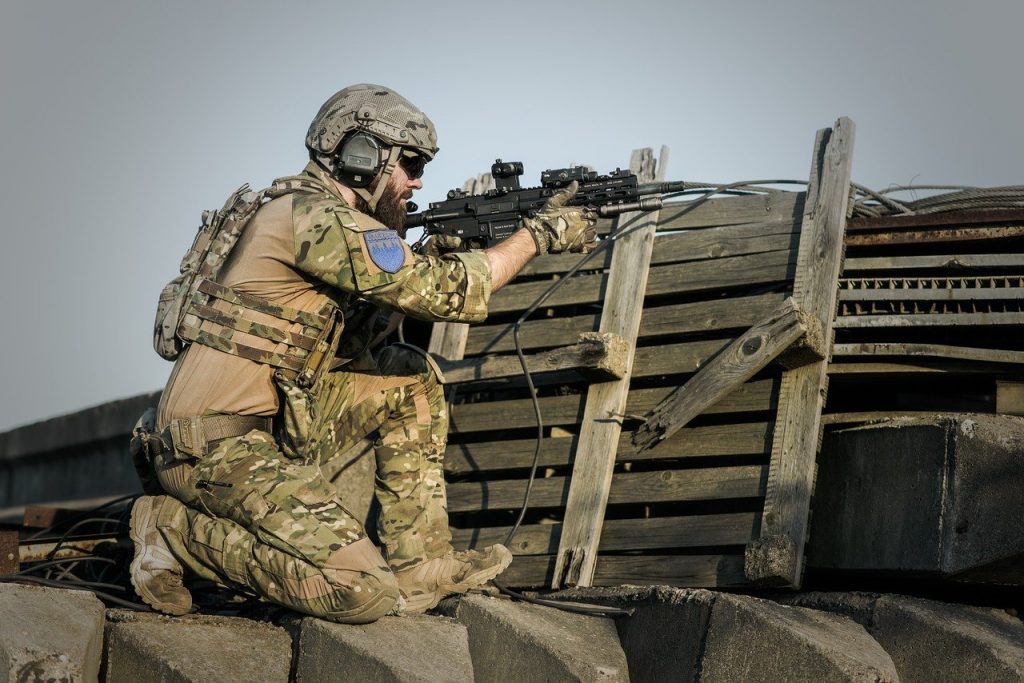 The US Armed Forces are one of the most powerful militias in the world, and now, you’re determined to be part of them. So, are you wondering what military branch can I enlist into? It´s time to learn more about your options.

Another aspect worth highlighting is that the Department of Defense is the largest agency of the Federal Government. In fact, it is one of the most complex organizations in the world, employing more than 2.3 million active-duty members. Today, the US Armed Forces operate in more than 100 countries, on all continents.

The first thing you should know is that currently, the active components of the Armed Forces are organized in six different military branches”

What military branch can I enlist into? Here’s what you should know

It is important to know that each military force has a specific mission. This purpose is reflected in the training they provide to their staff, the equipment they operate, and even the locations where they are deployed. Besides, each of the branches has a particular «military culture».
Currently, the Armed Forces have six branches, each of which has an active-duty component and a reserve component. During the active service, staff work full time for the Force. In the reserve component, personnel has jobs as civilians, and they receive military training on weekends throughout the year. If there’s an urgent need, persons in the reserves can be summoned entering to active duty.

This is the terrestrial military branch and is the largest of the Armed Forces. Also, the Army is the oldest, as it was founded in 1775. The Army’s job is to control and fight on the ground by deploying ground troops, tanks, and artillery.

Members of this branch of service are known as soldiers. In this branch, there are Special Forces units such as the Rangers and the Green Berets. These units require much more intense training and have high mental distress rates among active soldiers.

If you’re up for fieldwork, blowing things up, and learning how to wield sophisticated weapons, the Army may be for you. The Army frequently deploys soldiers in conflict zones in the Middle East, as well as in military bases located in Asian countries such as Korea and Japan.

This is a frontline force. It acts by supporting land, sea, and air-land combat operations for the other military branches during a specific mission. Their institutional mission includes «winning our Nation’s battles swiftly and aggressively in times of crisis…» They are also in charge of protecting US embassies around the world.

Members of this force are known as Marines, they are considered the world’s fiercest warriors. Regardless of the job (MOS) they perform; all Marines receive a very high level of marksmanship training. Regarding the culture of this military branch, the Marines are characterized by overflowing with pride of service, courage, and an intense sense of loyalty. Members of the Marine Corps Special Operations Command (MARSOC) are an elite corps popularly known as Raiders. 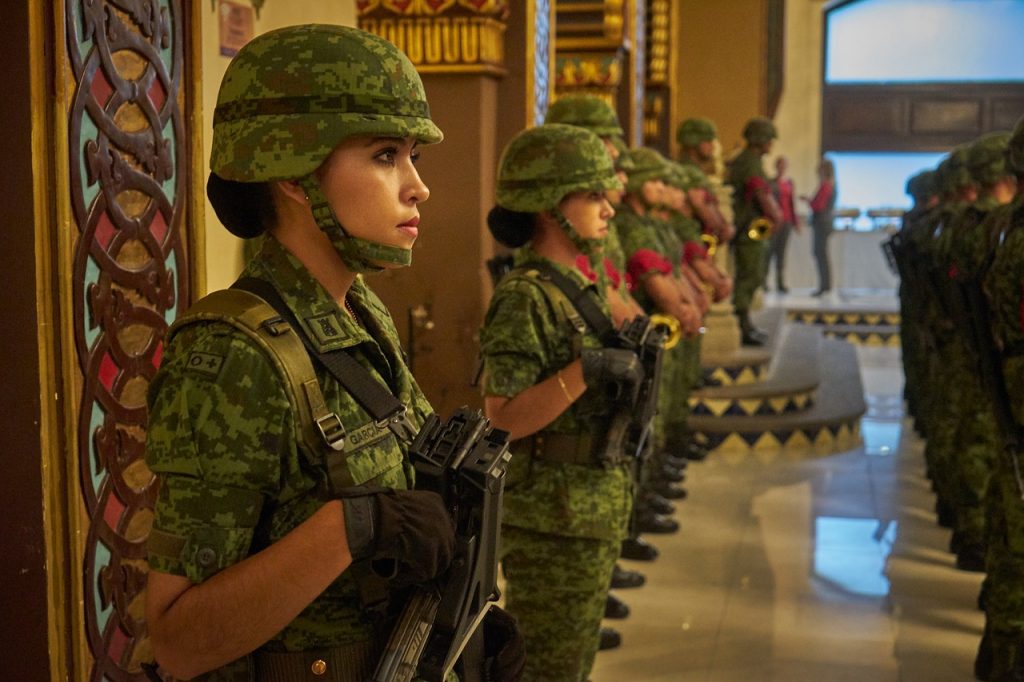 This is the military branch that fights in the oceans and seas around the world. The Navy uses all types of battleships, including destroyers, aircraft carriers, and submarines. This Force operates outside the jurisdiction of the Coast Guard.

Service members are known as sailors. Due to its extraterritorial nature, active staff spends a lot of time away from home, something to think about if you have a family. Like the other military branches, the Navy has special operations forces: Navy SEAL (an acronym for sea, air, and land), Navy EOD, SWCC, and SAR Swimmers.

As we mentioned before, this force is different from the other branches because it depends on the Department of Homeland Security. It should be noted that this branch is the only one that carries out its mission in “times of peace”. Thus, it’s in charge of ensuring border laws are respected, as well as carrying out rescue operations. In times of war, the Coast Guard can become part of the Army.

This is the smallest military branch in the US, and its budget is also the smallest one among all other forces. Because of it, in the Coast Guard, you have only 23 enlisted jobs to choose from. However, nearly all of those jobs are directly related to the civilian job market. The Coast Guard’s tasks include search and rescue of shipwrecks, regulation, and pursuit of drug trafficking, protection of the marine environment, and prevention of attacks in port areas.

Members in this branch of service are known as the coastguard, nicknamed Coastals. Something you might want to consider as a new recruit is that coastguards tend to achieve a broader range of experience within a specific job. Currently, the coastguard focuses on the fight against terrorism and organized crime, particularly smuggling.

This military branch was part of the army until 1947 when they split into two forces. This branch is in charge of airspace combat, target bombardment operations, and troop transfers. Also, it is responsible for air bases and the construction of runways. The Air Force mission reads « [to]Fly, Fight and Win in Air, Space, and Cyberspace»

According to the testimony of members of the Air Force, serving in this branch is quite similar to a non-military job. The housing benefits and other compensation offered to appear to surpass other military branches. If this is important in your future, it’s worth researching in depth. On the other hand, the educational and ASVAB score requirements for enlistment are comparatively higher in relation to other branches.

If you join the Air Force, depending on the tasks you perform, you may spend long periods on military bases, far away from home. Like other branches of the military, the Air Force also has elite Combat Controllers and Pararescue units. 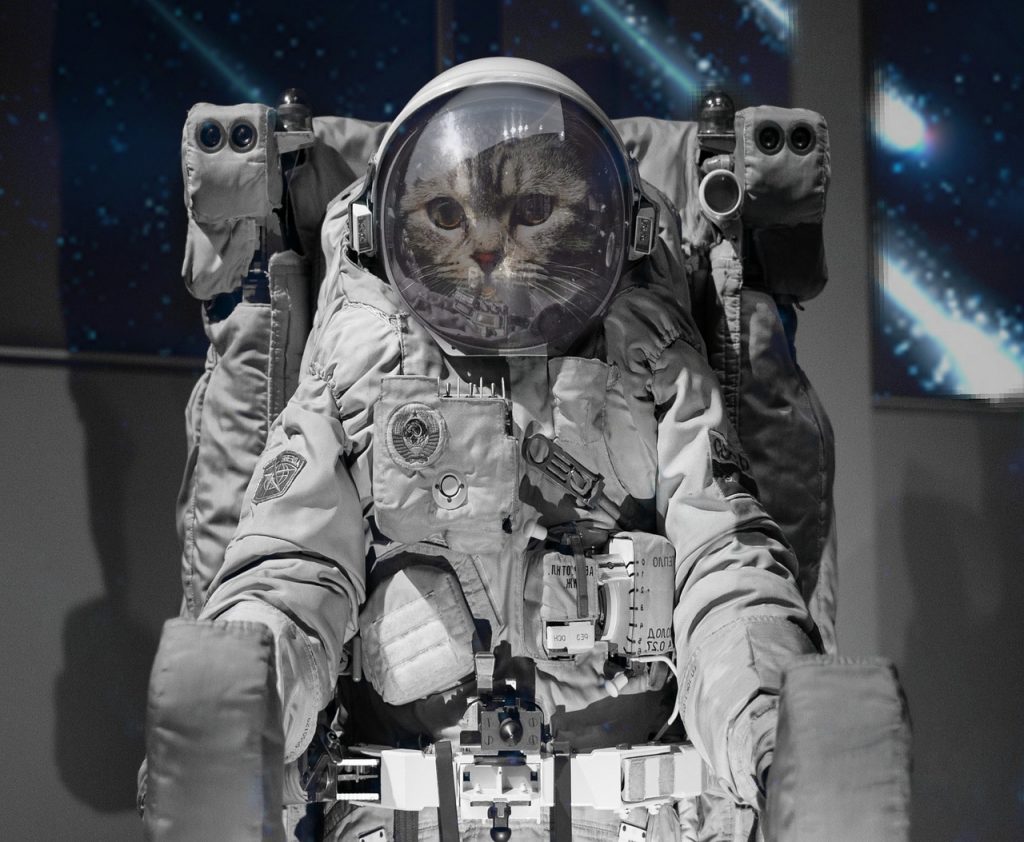 Enacted by law in 2019, this is the newest military branch of the Armed Forces. Until that moment, the tasks of tracking satellites in space and launching rockets were in charge of the Air Force. The Space Force hopes to have 2,500 members by the end of December 2020 and grow steadily until it reaches 6,500 active-duty members by the end of fiscal 2021. Due to its recent creation, many aspects are still under development, for example, it does not yet have a reserve component.

Now that we’ve covered every branch, we hope you’re closer to finding the right one for you. Remember, you can serve in any of the branches in non-combat tasks. In fact, you can follow certified training in the Military Occupational Specialty (MOS) of your choice. This training offers the possibility of learning and developing skills in one of the more than 150 occupations.

Also, keep in mind there are several factors that contribute to the selection of candidates for a military career. The main selection criteria are the needs of each force, the availability of the job you aspire to, and the score you have obtained in the ASVAB. Let us know what military branch you’d like to get into!