How is the physical test to enter the military 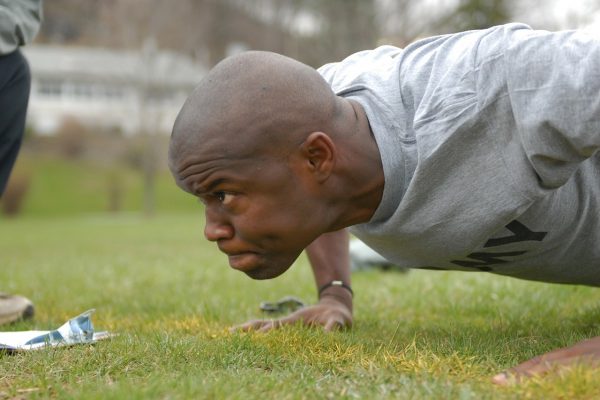 Once you decide to join the Armed Forces, all kinds of questions arise, including what are the physical requirements to enlist in the military. The Physical Fitness Test (PTF) is a mandatory requirement to get in the armed forces, on top of the regular ASVAB test. For obvious reasons, to serve in the military you must be in the best physical condition possible. Because of this, there are strict rules regarding the weight, body fat, physical capacity, and health of aspirants.

An important aspect to remember is that physical tests won’t happen only during recruitment. The good physical performance will be a requirement throughout your military career. In fact, as you reach career milestones, fitness challenges become increasingly difficult, for example, if you aspire to join and remain in any elite corps. As such, active military personnel also have to pass physical tests regularly.

Why is physical performance important in the military?

The Armed Forces must guarantee, to some extent, that all its members are in a position to fulfill their duties and that they can cope with the physical demands of military life. Of course, performance standards vary by branch of service. So for example, in the Marine Corps the evaluation of races of several kilometers is very important. In contrast, for the Navy you have the option of swimming instead of running.

What is the physical examination to enter the Armed Forces?

During boot camp, recruits are required to pass the Physical Fitness Test to complete basic training. The maximum score is 300 points.

The PFT in every branch of the military has different exercises, standards, and run or swim distance. On the other hand, the number of repetitions or the amount of time needed also varies depending on your gender. In general, the standard physical fitness test consists of three challenges that measure muscle strength, endurance, and mobility:

To have updated details about the physical test, ask your recruiting officer and they’ll offer the latest info. 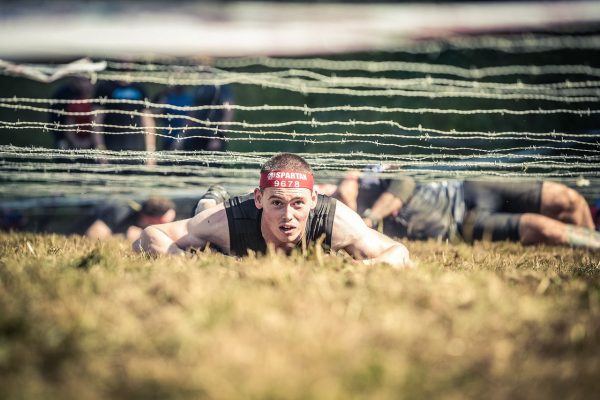 What are the physical requirements different in each branch?

As we’ve already mentioned, while there are some common trends in the physical test, every branch has slightly different requirements. Here are some of the main changes:

How can you prepare to pass the physical exam?

For any branch of military service, the best source of information about physical preparation before basic training is your recruiter. They’ll know exactly what you should focus on to increase your final score. On the other hand, you can check the official website of your service branch to see the current test standard.

Although it seems obvious, it is worth noting that it isn’t possible to get fit in a hurry to pass this test. No routine can instantly get you an acceptable fitness level if you’re really sedentary. The best option is to incorporate a simple training program into your daily routine, while you study for your ASVAB test.

What happens if you don’t pass the physical exam?

Depending on the branch of the Armed Forces, the consequences of failing the physical fitness test vary. In some cases, you may be offered a second chance to take the test, extra physical training during Bootcamp, or both.

If you don’t meet the standards for the physical fitness test in Basic Training, your performance might determine your chances of retaking it. Of course, your recruiter will also consider how much time is left in the training program and if your command is willing to give you another chance.

In short, if you aren’t currently active, it’s important to start training as soon as possible. While simple, the military physical test demands a minimum level of fitness, especially if you want to get into an elite corps. To know more about the specific requirements you’ll face as a new recruit, talk to your recruiter!